Colorful abstract painting of a town square filled with artists hard at work on their easels. The piece is in good condition void of any restoration. Signed Kopnina and dated 1960 on the bottom right. 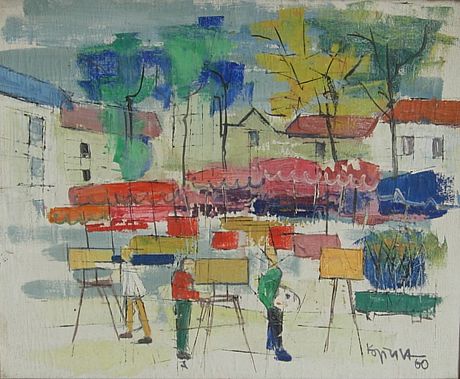 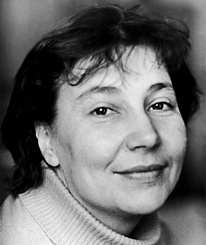 Tatiana Vladimirovna Kopnina was born in Krasnoyarsk, Russia on November 11, 1921. She studied at the Ilya Repin Institute where she graduated in 1950. That same year she became a member of the St Petersburg Artists Union. Her work has been exhibited in Russia and abroad since 1949. In 1960 she returned to her alma mater to become a professor and she remained in tenure until 1990. This fine painter died in St Petersburg on March 6, 2009.