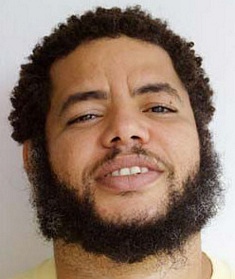 Alexis Leyva Machado was born on the Isla de Pinos, Cuba in 1970. He is a graduate from the Escuela Nacional de Bellas Artes of Havana, class of 1990. His work has been exhibited since 1986 and outside of Cuba from 1991 in important institutions such as the International Center of Contemporary Art in Montreal, MOCA in LA and the Reina Sofia Museum in Madrid. This talented artist has been awarded several important recognitions such as the UNESCO Prize for the Promotion of Arts and the grand prize at South Korea's Kwangju Biennial in 1995.

Do you have a work by Kcho that you wish to sell. Please fill out the form here