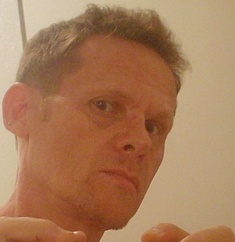 Born in Monterrey, NL, Mexico on July 31, 1955. Juan Danes got his degree in architecture from the Universidad Autonoma de Nuevo Leon in 1977. His first solo exhibition was in March of 1996 at the Unidad Cultural of the School of Architecture of his Alma Matter. Since then, his work has been exhibited in several galleries and institutions in Monterrey such as Art Dealers, Art Marche, Museo del Centenario, Arte AC and the Museo Metropolitano. He has also been part of exhibitions in other cities such as Dallas, Torreon and Puerto Vallarta. Juan Danes currently lives and works in his home town of Monterrey.