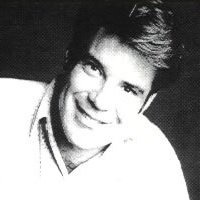 Born in Monterrey, NL, Mexico. He graduated from Industrial Engineering at the Universidad de Monterrey in 1994 but since the age of 17 he was already working as a self-taught artist. He was selected to represent Mexico in the "Ship for World Youth" in 1993 by the Japanese Embassy.

In 1997 he started attending the Hospicio Cabañas in Guadalajara where he studied for three years. Then he went on to Venice to study at the Sculoa Internazionale Grafica until 2001.

Since 1987, his work has been the subject of many exhibitions in Mexico, North America, South America, the Caribbean, Asia and Europe.

Do you have a work by Jorge Palacios that you wish to sell. Please fill out the form here