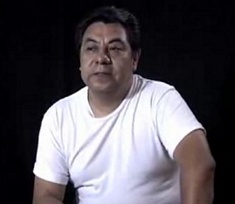 Do you have a work by Alejandro Arango that you wish to sell. Please fill out the form here